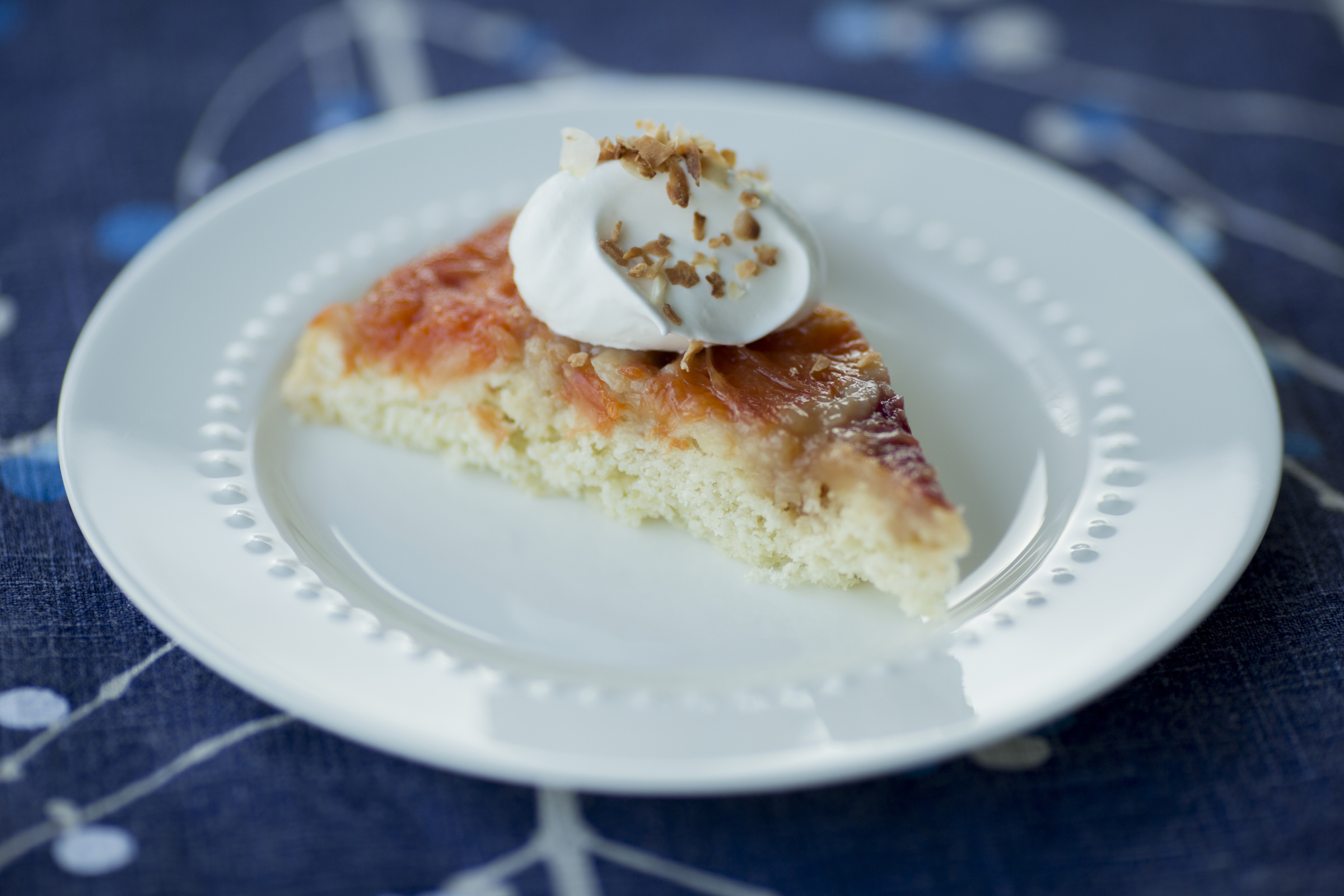 This upside down cake features citrus season’s stars: grapefruit, lemon and blood orange. It’s just as delicious as it is beautiful.

I’ve been dreaming of this cake for weeks. Is that weird?

I’m a huge fan of citrus season. Grapefruit is by far my favorite fruit and I love eating it plain for breakfast or with a little honey when I get a craving for something sweet. 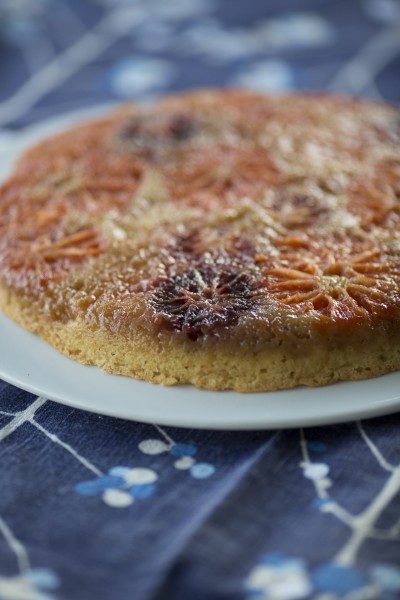 Pamplemousse also happens to be my all-time favorite La Croix flavor. I don’t know if I can live without it. It’s perfect plain, but also great after a long week with a splash of vodka.

Anyway, back to CAKE. I’ve been brainstorming ways to bake with grapefruit and kept coming back to the idea of an upside-down cake. It’s the perfect way to balance out the tartness of the fruit. And how beautiful is this?! It’s amazing to see the end result when it’s so simple to put together.

I threw in some orange and lemon to make the cake more colorful and was so happy with the end result. If you’re not a fan of grapefruit, you can easily add more lemons or oranges instead.

I topped this beauty with some freshly-whipped cream and toasted coconut. It’s the perfect combination of flavors! And there’s something about the bright colors that makes me feel like warmer weather is just around the corner. Here’s hoping!

*Note: The grapefruit flavor is strong, even after the addition of sugar. If you aren’t a fan of grapefruit, substitute three more lemons or oranges instead.