I can’t stop listening to Carole King. After two years of anticipation, we went to go see Beautiful: The Carole King Musical with my parents in Chicago over the weekend. I am a huge Carole King fan and love her even more after seeing the show.

The music was, of course, amazing. And the story of Carole’s life is so inspiring. The show is on tour the rest of the year and is one you shouldn’t miss. Go see it! 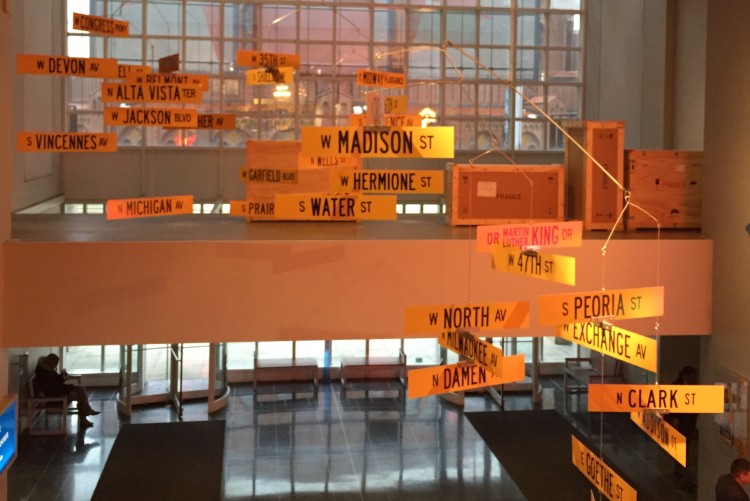 We took an early train up to Chicago, so we had time before the show to walk around the city, do some shopping and visit the Chicago History Museum. I hadn’t been to the museum since I was a child and I was blown away by all of the amazing exhibits. We only had a couple of hours to walk around, so our first stop was the Vivian Maier exhibit. Vivian Maier was a Chicago nanny who spent much of her time secretly photographing the city and its residents. Her work was only recently discovered and has been praised for its content and composition.

James introduced me to Maier’s work after he watched a documentary about her with a co-worker. We ended up watching the movie the next day and have been fascinated with Maier and her work ever since. 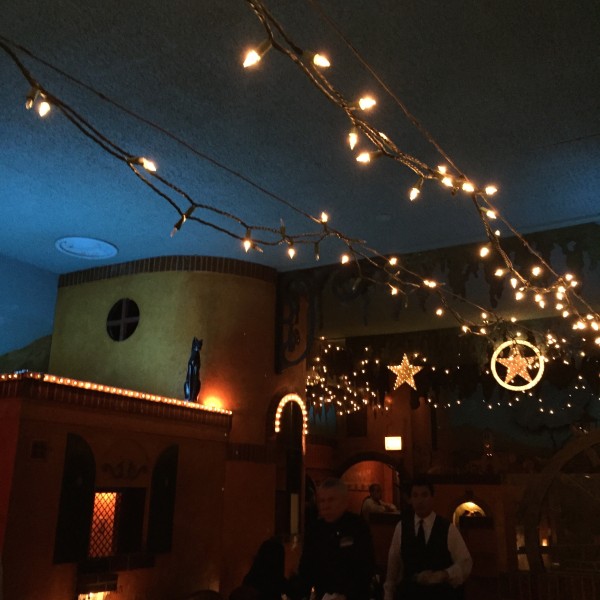 We also really enjoyed the exhibits that detailed Chicago’s history — they cover everything from the World’s Colombian Exposition to the success stories of Marshall Fields and Crate & Barrel. The Chicago History Museum is often overlooked for the city’s more famous sites, but it’s worth a visit — especially if you’re from the Midwest. It’s a short walk from the Clark/Division stop on the Red Line.

Of course, anytime we venture to Chicago there is no shortage of amazing food. We vowed to try new restaurants this time, but found ourselves going back to two of our all-time favorites: The Italian Village and The Berghoff.

The Italian Village is a group of three restaurants that’s been around since the 1920s. Each restaurant has a different ambience and menu, ranging from casual Italian food to more formal dining. My favorite is The Village, which reminds me of some of the restaurants we dined at on the streets of Sorrento. There isn’t a bad dish on the menu, but the gnocchi and Agnolotti are my favorites. 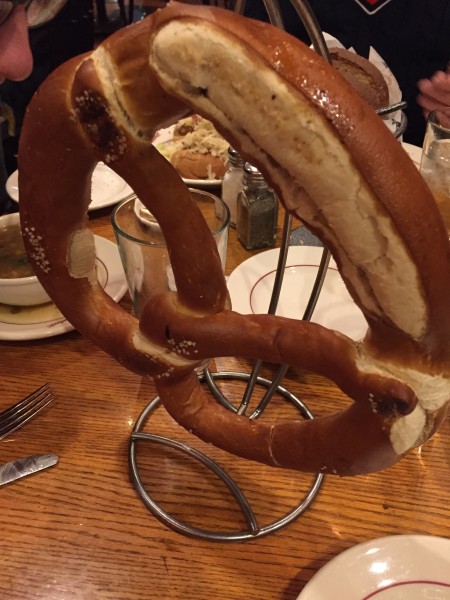 The Berghoff is another Chicago staple that features traditional German cuisine and beer. My favorite thing on the menu is the gigantic pretzel, which is a meal in itself.

It felt so wonderful to be back in Chicago for a couple of days. When we lived in South Bend we made it to the city a lot more often because it was so much closer. I’m hoping we make it back sometime this spring to take in another show and do more exploring. It will forever be my favorite city!