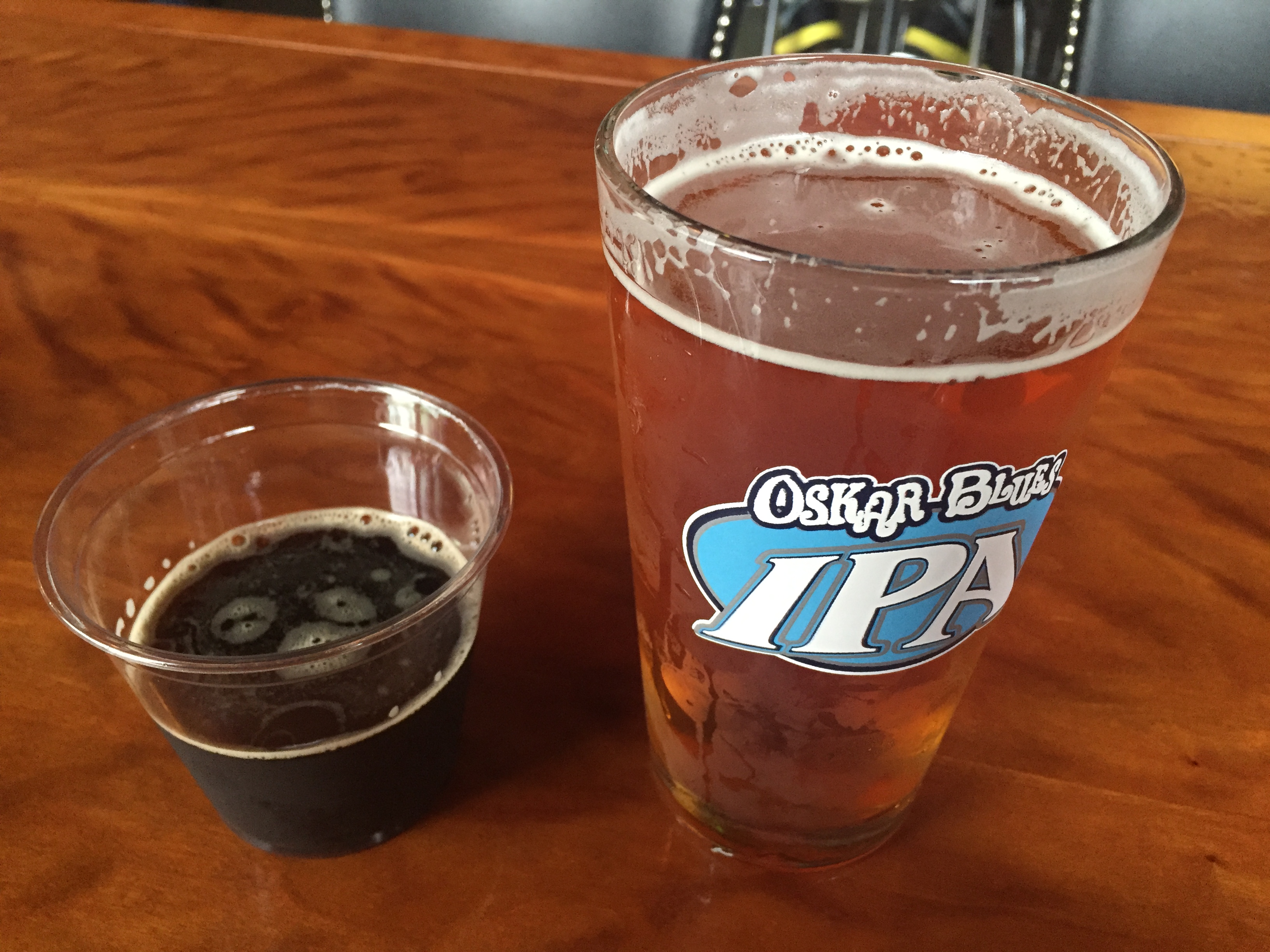 It’s the most wonderful time of the year in Bloomington — Bloomington Craft Beer Week! The entire week leading up to Bloomington Craft Beer Fest is packed with events celebrating local brewers and the community’s shared passion for craft beer. We’re spoiled to have so many amazing breweries in our city and it’s great to see so many people come out and support them. Bloomington residents are enthusiastic about supporting all local businesses, new or old. It’s one of the things I love most about our city. 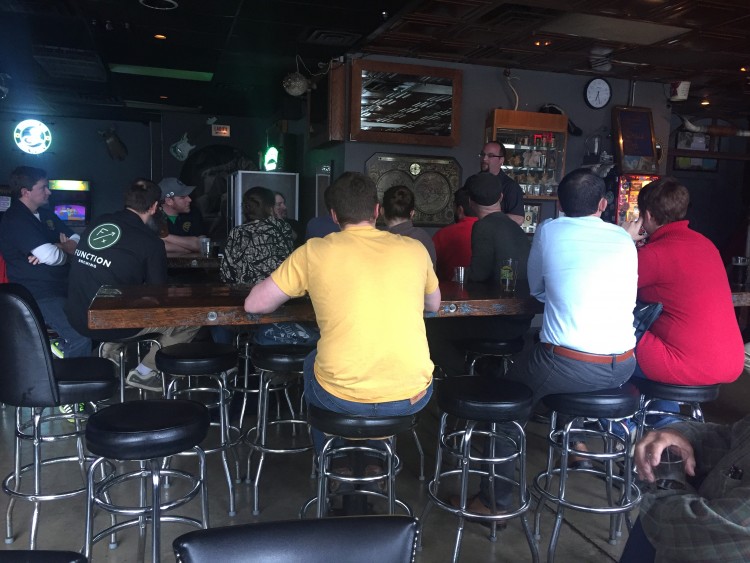 We kicked craft beer week off by attending a brewer’s talk at Atlas last night. We sipped on a couple local beers while the head brewers from Upland, Function, Bloomington Brewing, The Tap and Switchyard talked about how they got into the craft beer industry and answered questions from the audience. The discussion was fascinating and I loved hearing about the different approaches each brewery has when it comes to developing recipes and producing their beers. Here are some of the major takeaways from the discussion:

Brewing beer involves much more than measuring out ingredients and following a recipe. There’s a true science behind making beer, which means plenty can go wrong along the way. Many of Bloomington’s breweries start out by testing new recipes in smaller batches, then scale them up once they find one they like. But unlike with cooking, you can’t just double the ingredients to make a larger batch. The process can involve a lot of trial and error because making the beer in a larger volume can impact the beer’s flavor profile. Even something as simple as a change in water supply can alter the taste of a batch.

This is an amazing time for the craft beer industry. According to the Brewers Association, craft brewers saw a 13 percent increase in volume last year. But, they still only make up about 12 percent of the overall beer market. That means there’s plenty of room for growth nationwide and right here in Bloomington. 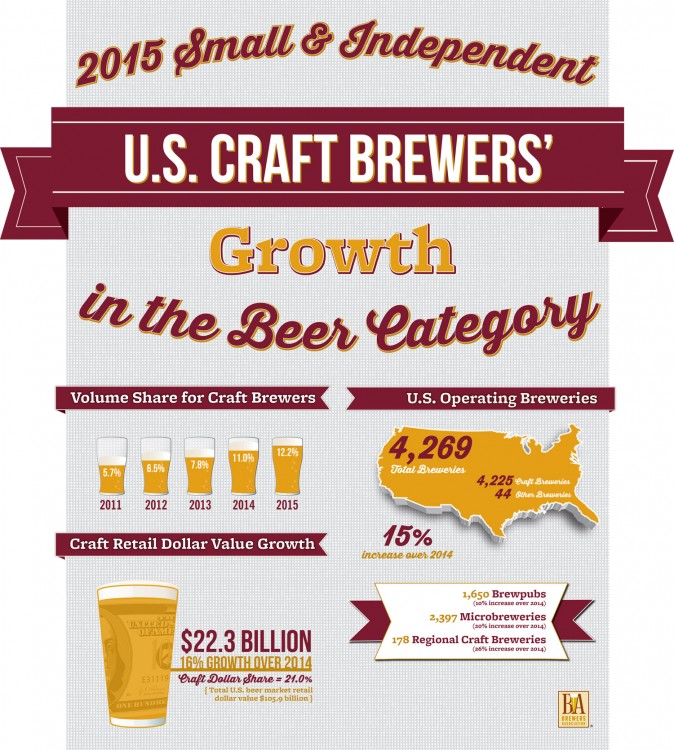 Having a strong lineup of classic beer styles ensures longevity.

There are so many styles of beer that are trendy right now — sours, citrus IPAs and session brews. While they’re tasty beers, the best way to build a solid brand is by offering a few classic styles that will always be popular. The best breweries have a specific niche — they determine what styles they make best and stick with it. It’s always fun to try something new, but you can’t beat a good IPA, stout or wheat ale after a long week.

For a full list of Bloomington Craft Beer Week events, head on over to their Facebook page.