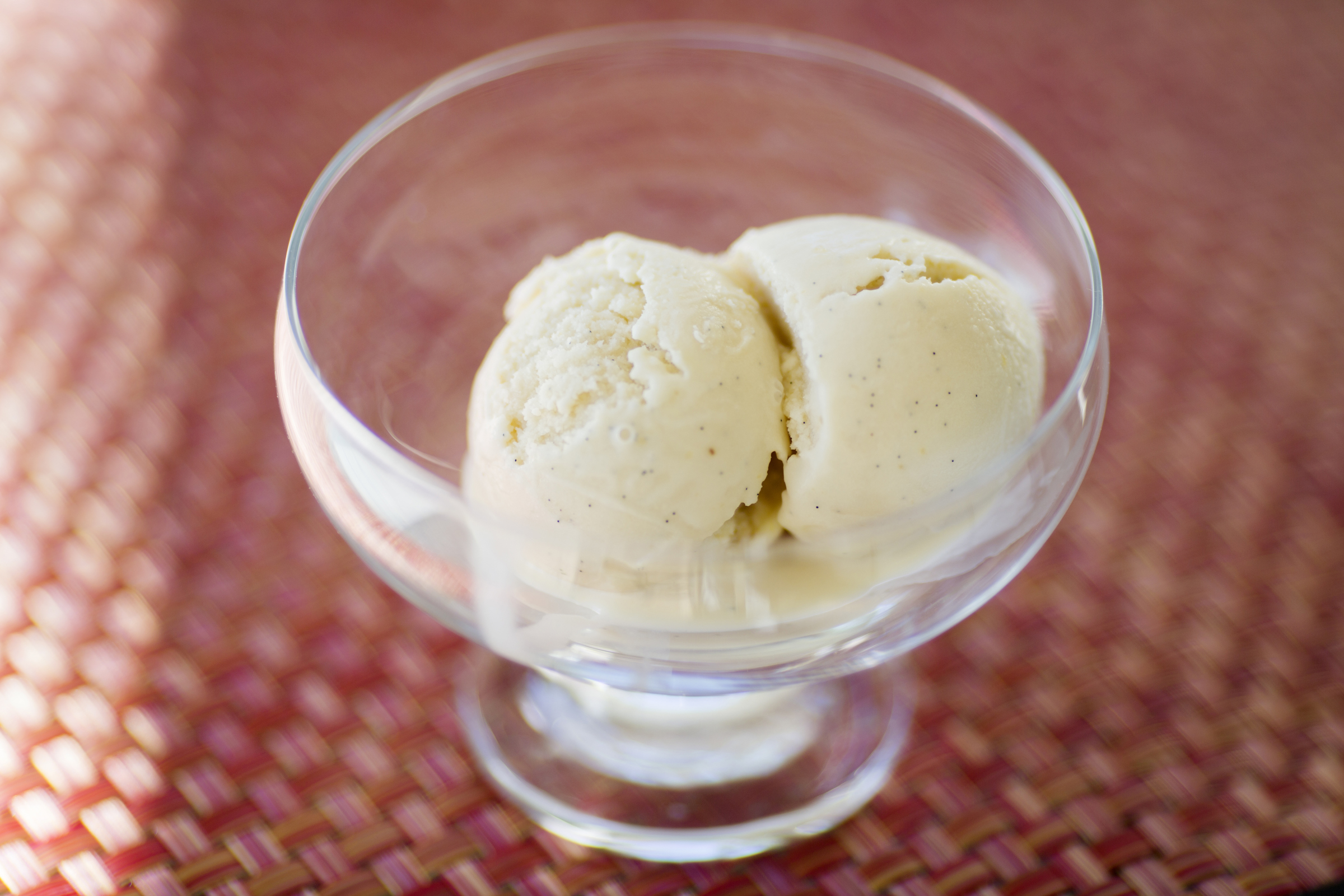 Over the summer I decided to do a little experimenting with some of my dad’s home brew. I mixed a bottle of a delicious IPA into some homemade vanilla bean ice cream. It was dynamite. I knew I had to try to recipe with a sweeter pumpkin ale.

This ice cream is addicting. The beer and vanilla bean complement each other nicely so that you get just a hint of ale flavor at the end of each bite.

Don’t be basic. Go turn that pumpkin ale into ice cream! And then maybe throw a few scoops into a pint and have yourself a beer float.