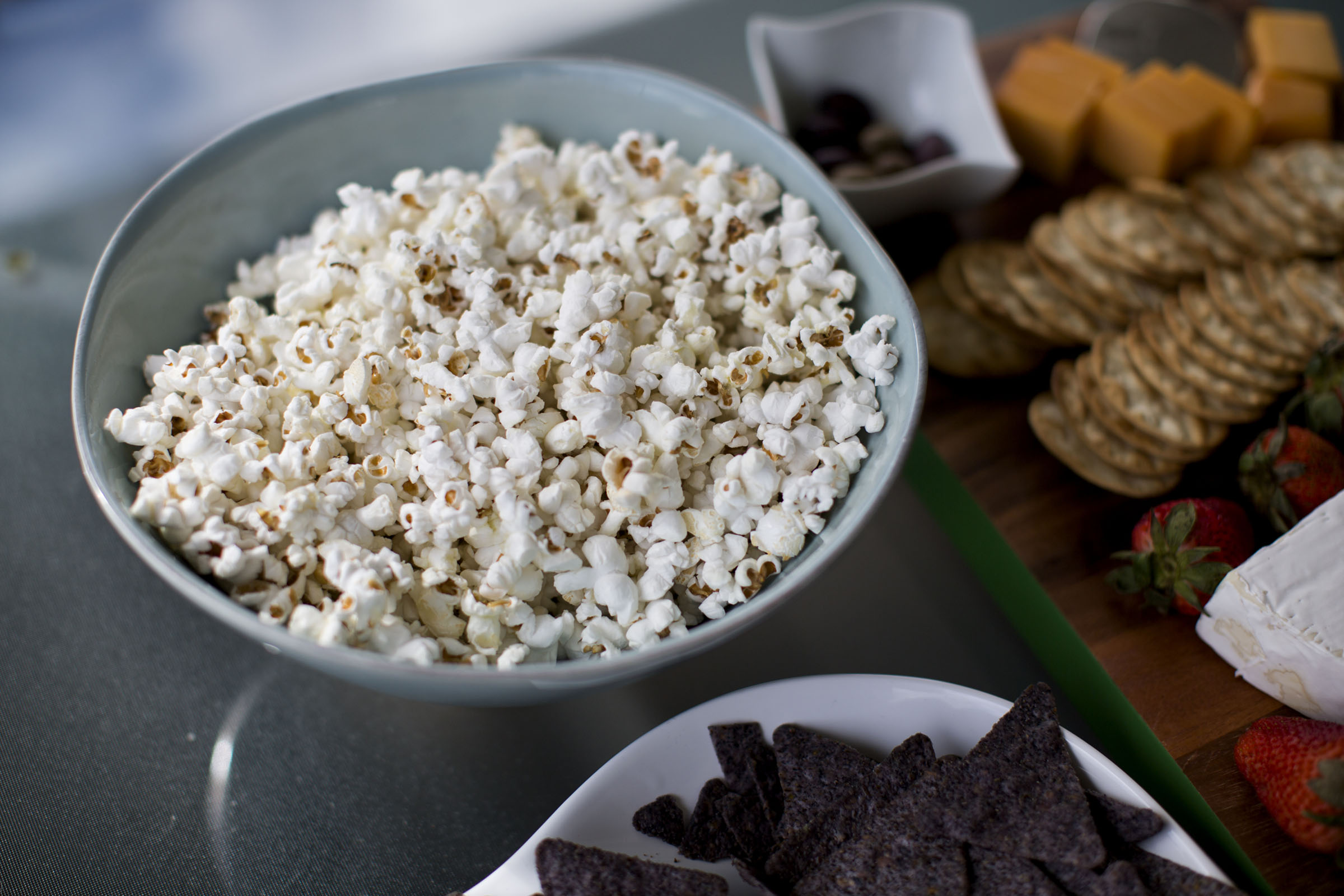 Spring is officially here! I know a lot of people loathe Daylight Saving Time because we lose an hour of sleep, but I love it. Having the sun stay out until 8 p.m. means more time outside, which infinitely improves my mood. I’m dreaming of bike rides, patio beers, outdoor yoga, and so much time in and on the water. I’m happy to put up with Midwestern winters because Indiana springs, summers and falls are absolutely beautiful.

My weekend was spent hanging out with some of friends and hosting the listening lounge, a group that gets together to listen to and talk about amazing audio storytelling. This month we decided to discuss season two of Serial. Are you listening? What do you think? Not everyone in the group is caught up with the latest episodes, but we all agreed this season just isn’t drawing us in as much. We talked a lot about why — the host not directly interviewing Bowe Bergdahl or those closest to him, the central character and situation not being relatable, the long list of characters becomes hard to keep up with. I would listen to every episode of season one the day the day it was released, often within the hour the episode was released. I don’t feel that same sense of excitement and anticipation with season two.

While we sat around and chatted, we munched on a few snacks I threw together for the group. Everyone kept asking about the popcorn I made. When James and I were wedding planning he pretty much told me he could care less about the registries and to go ahead and do them myself. But, he did have one request. He wanted a popcorn cart. I told him there was no way in hell that was happening because we had no space. So, we compromised and registered for this instead. At the time, I thought that popcorn popper would do nothing but collect dust. Boy, was I wrong! It’s one of our most-used appliances and this parmesan truffle popcorn is our favorite snack to make. It’s a gourmet treat that is truly effortless to put together. You don’t even need a fancy popcorn popper — you can easily throw these toppings on air-popped or microwave popcorn.