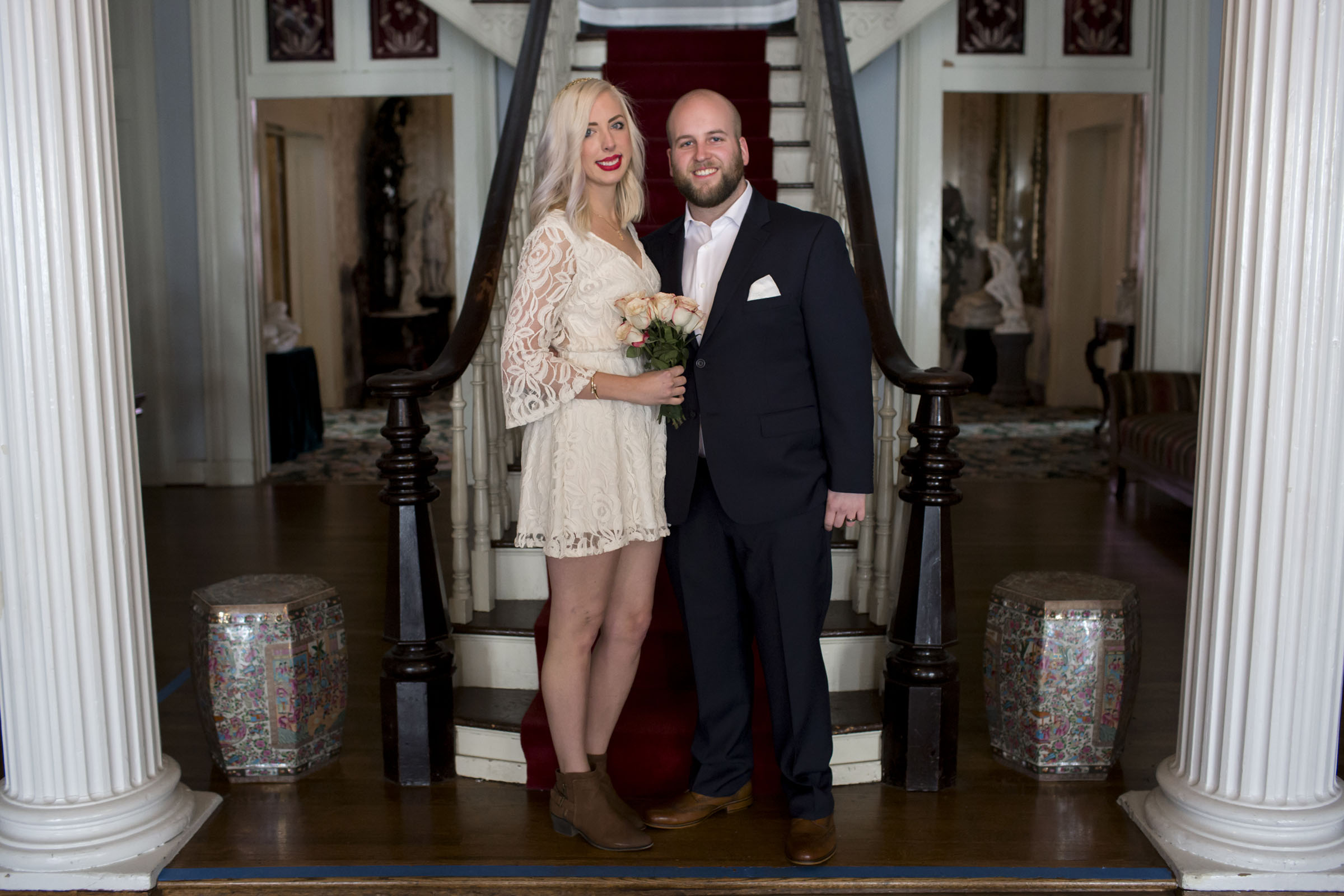 What a weekend! We just got home after spending a lovely long weekend in Nashville for my brother’s wedding. Everything came together beautifully and we were so happy to be there for Ben and Lana’s special day.

The weekend was full of so much fun and love from the moment we arrived. James and I grabbed a drink with my brother and Lana Friday night to kick of the wedding weekend festivities. We spent Saturday hanging out with our families and some of us ventured out to downtown Franklin to explore a bit. We popped into several of the adorable shops and grabbed a snack and coffee at the amazing Frothy Monkey — they have several locations in Nashville and I highly recommend stopping by! 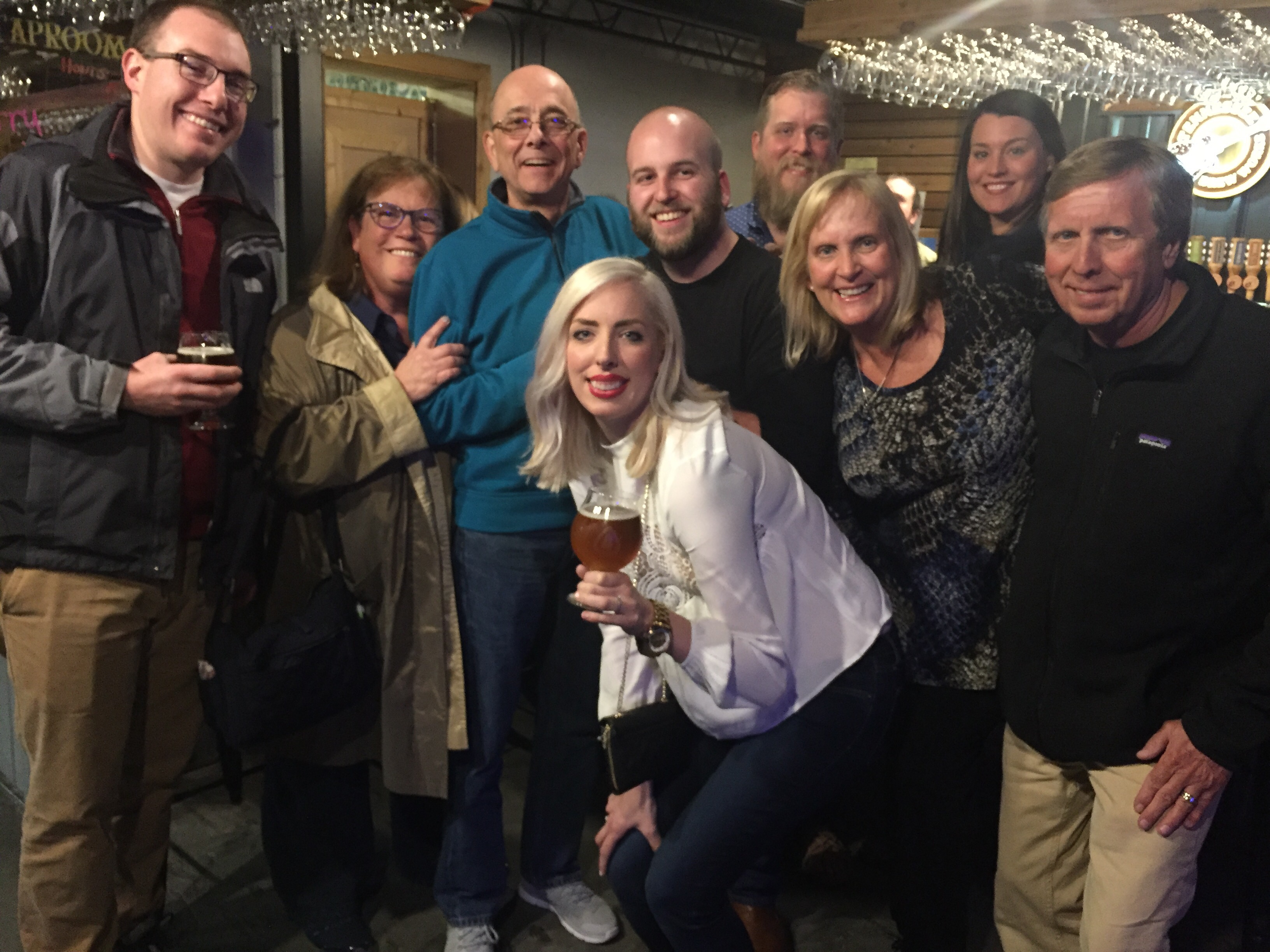 Of course, there was no shortage of good beer all weekend. We hit up a couple of breweries before and after dinner Saturday —Jackalope Brewing and Tennessee Brew Works. I tried a couple of beers at both breweries and they were OK. We’re absolutely spoiled with so many amazing breweries in Bloomington that set the bar extremely high. My favorite brew of the night was Natchez, a rosemary pale ale from Tennessee Brew Works.

Spending time with family and catching up over a few beers was a great way to unwind and distract the groom and bride-to-be the night before the wedding. 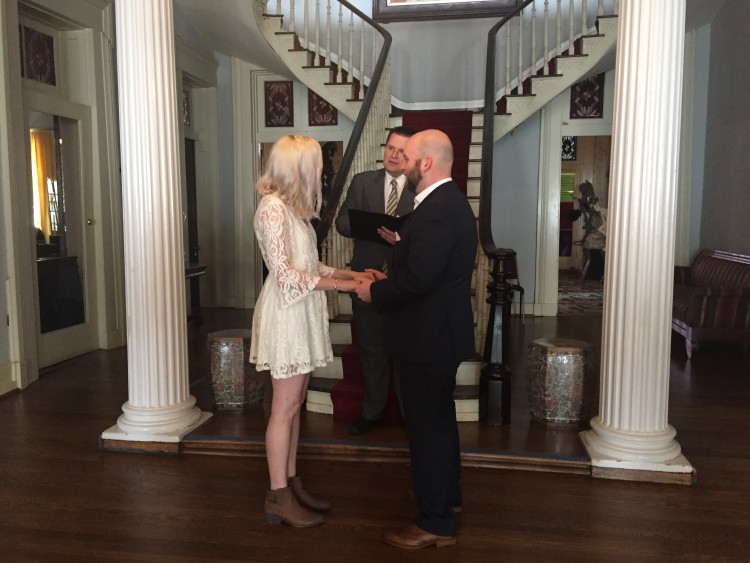 We woke up bright and early Sunday to watch Ben and Lana tie the knot at the beautiful, historic Belmont Mansion. The setting was absolutely breathtaking. They decided to have an elopement ceremony, so only immediate family attended. It was an intimate, touching ceremony that had everyone tearing up. It was so evident as Ben and Lana recited their vows how happy they are and how much they love each other. After so many years of dating, they are finally married!

After the ceremony we spent some time taking pictures in the mansion and on the grounds before celebrating with brunch, followed by celebratory drinks at Ben and Lana’s house. 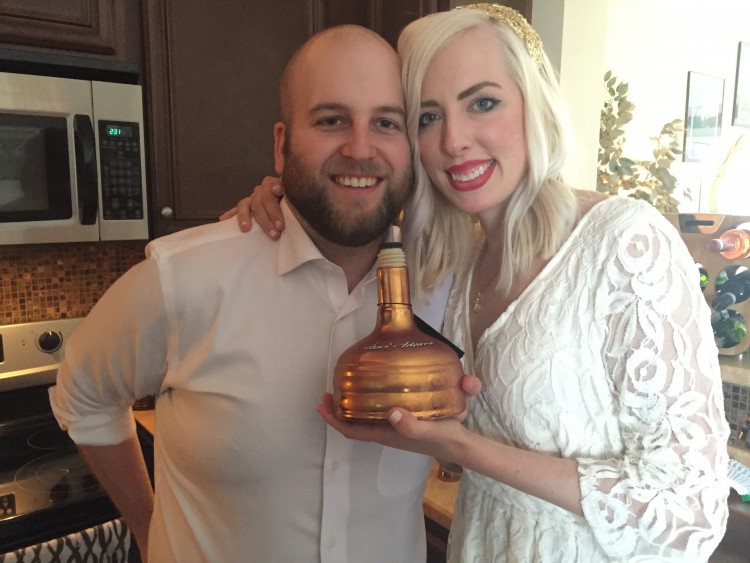 Ben and Lana were amazing hosts and treated friends and family to champagne, St. Bernardus Abt 12 and the amazing Samuel Adams Utopias, which is definitely one of the best (and most expensive!) beers I’ve tasted. It was one of my favorite parts of the weekend — talking and laughing with a great group of people over great beers.

After a couple of drinks — and no shortage of cheese — we all headed over to Mantra Brewing in Franklin for a small reception to celebrate Ben and Lana with a group of about 50 family and friends. 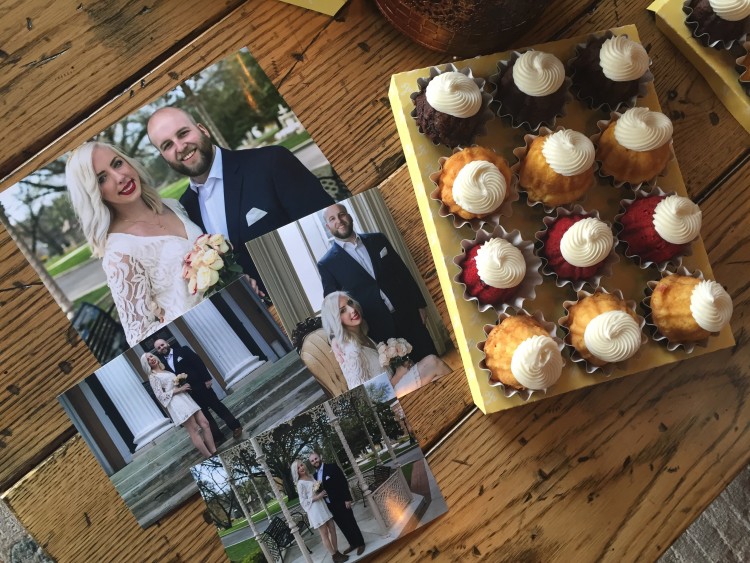 The brewery was the perfect venue and everyone had a great time sampling the delicious food, trying new beers and goofing around in the photo booth.

I wasn’t surprised to hear so many people gushing about my brother and his beautiful bride during the reception. They’re loved by so many people because of their generous hearts and fun-loving souls. The entire weekend was a blast and reflected their personalities so perfectly — laid back and fun.

Cheers to Ben and Lana — may they have plenty more celebrations to come!