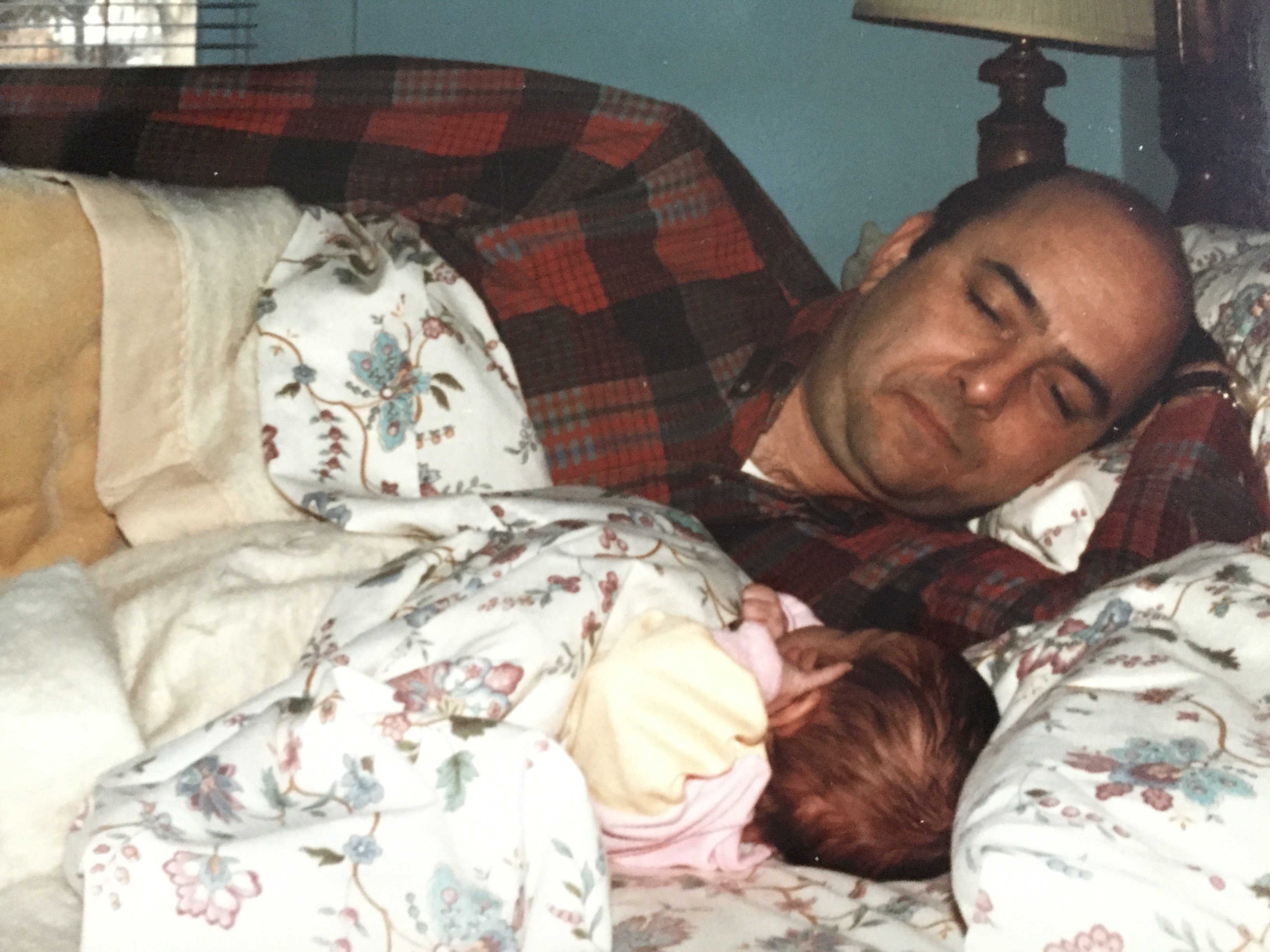 Happy Father’s Day to all the dads out there!

My dad is one of the coolest people I know. I went to the same high school where he taught and actually had my dad as a teacher one semester. Most teenagers would probably cringe at that thought, but I was so excited. My dad had a pretty stellar reputation among students for being as great of a comedian as he was a teacher. He made learning fun and everyone always looked forward to being in his classes. 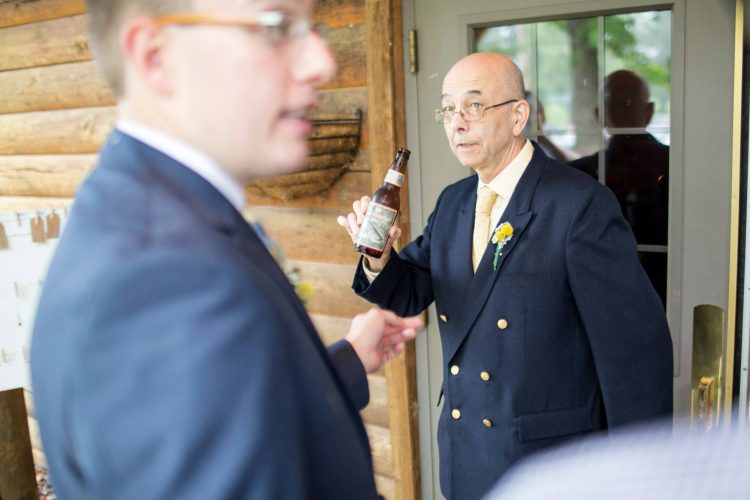 That reputation followed him even after retirement. My friends are constantly asking when my dad will be coming to Indiana next because they’re huge fans of his beer and even bigger fans of his sense of humor. He’s just an all-around fun person to be around! And the world’s best dad.

Over the years, my dad and I have developed some of the same passions for music, cycling and craft beer. I love being able to share so many cool experiences with him, whether it’s checking out a new brewery or heading out for a ride in a new place. I probably never would have started drinking IPAs without his encouragement or tackled long-distance rides without him pedaling along with me growing up. He’s played such a large role in shaping me into the person I am today. And for that I am extremely thankful. 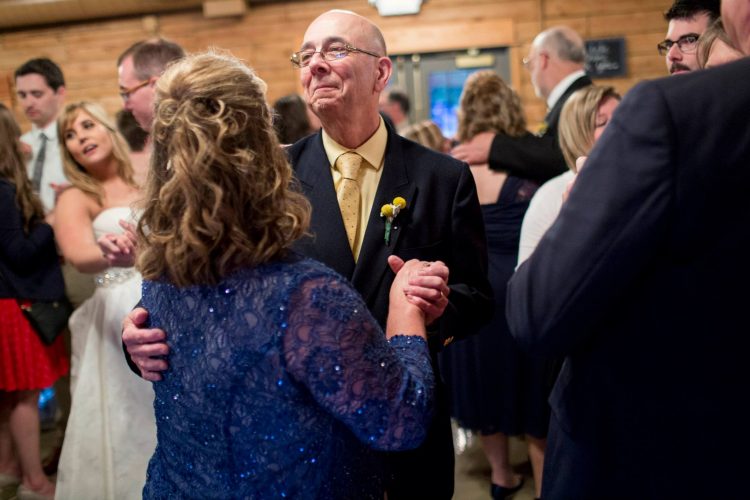 Cheers to you, dad! Beers are on me next time.