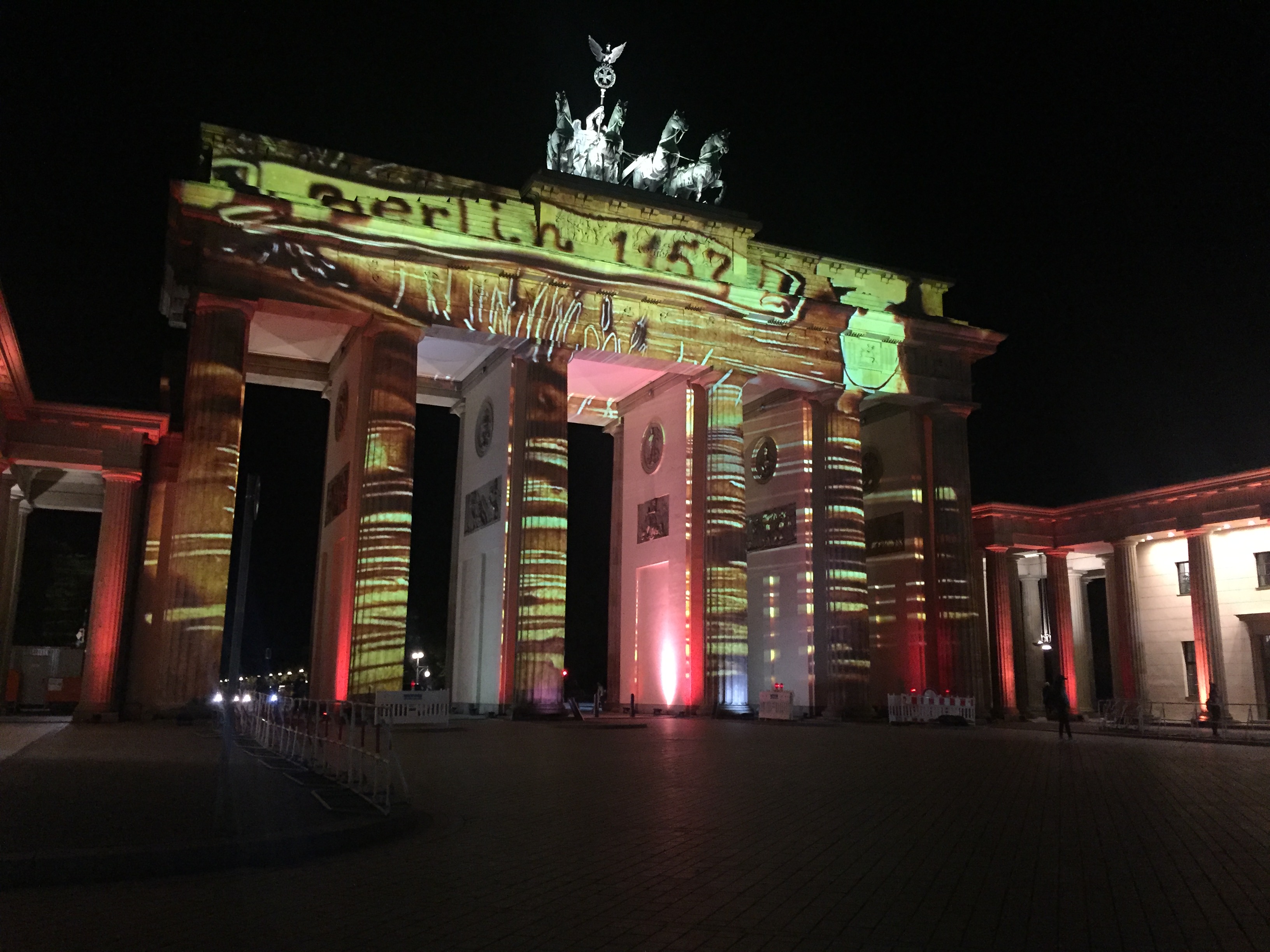 Happy weekend, everyone! I hope it’s already off to a great start. The past few days in Berlin have been absolutely amazing and I’m sad to be leaving the city tomorrow. Berlin is unlike any other place I’ve visited. While there’s history everywhere you look, the city also seems somewhat familiar. It reminds me more of Chicago and New York than other European cities because it’s modern and trendy. I can’t wait to come back someday.

This week has been packed with guest speakers and visits to important sites throughout the city. Every moment has been fascinating, but I figured I’d tell you about some of my favorites from the week. 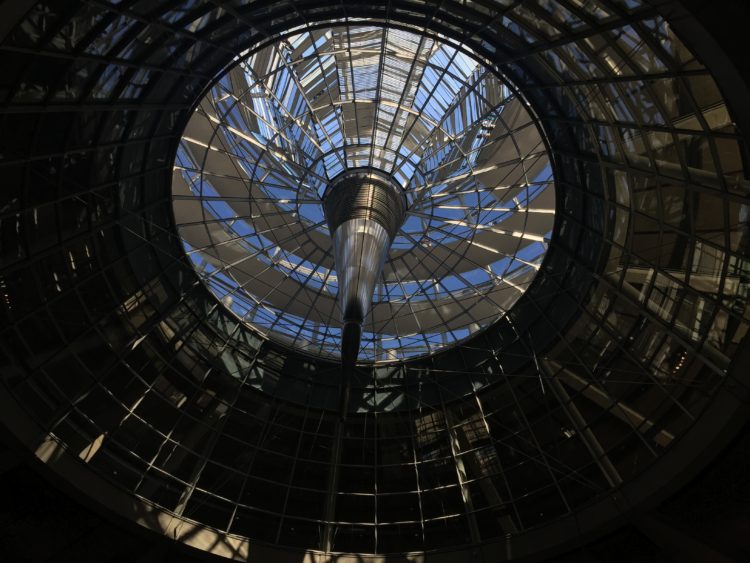 The Reichstag is one of Berlin’s most famous buildings and is known well for its large, glass dome. This is the building where German parliament meets. We had a wonderful tour here earlier this week and learned a lot about how the German government operates. For example, members of parliament are fined for every unexcused absence. Our tour guide made the experience especially memorable because of personal stories she shared about some of the people connected to the building’s history. I highly recommend scheduling a tour if you’re in town. And make sure to walk to the top of the glass dome! 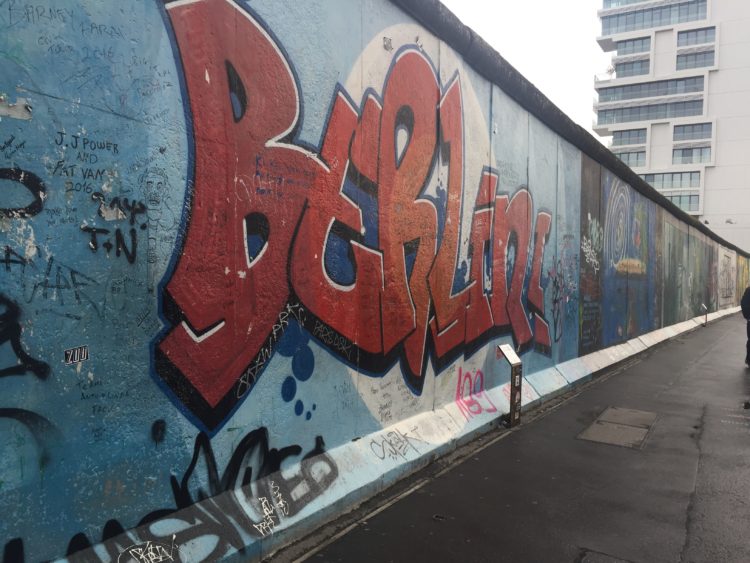 Shortly after the Berlin Wall fell in 1989, some artists got the idea to turn a portion of the infamous structure into an open-air art gallery. Artists from all over the world came to paint the Berlin Wall and this portion now stands as a memorial for peace. It’s quite the experience to look at the artwork with the wall towering over you, imagining what life must have been like for the decades Germany was divided. We were lucky enough to tour the gallery with artist Kani Alavi, but you can also visit the site by yourself. 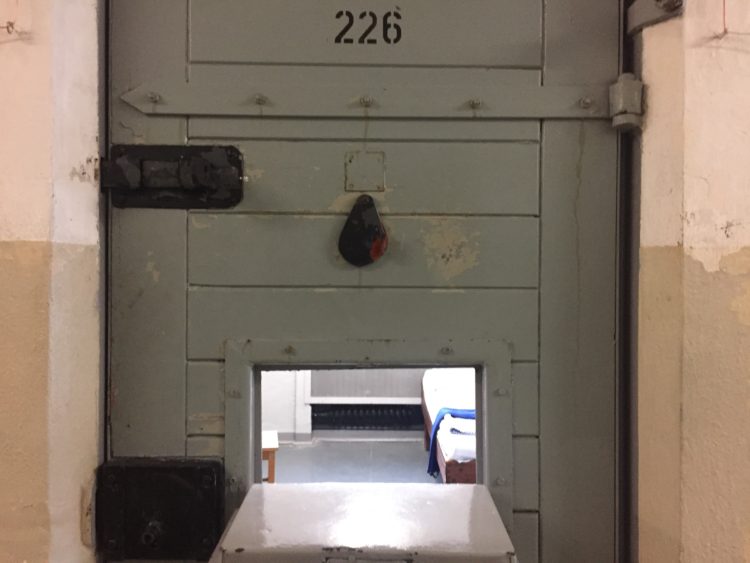 This site served as both a Soviet and Stasi prison. It has a fascinating and disturbing history. The prison housed Nazi war criminals, but also people who claimed to be completely innocent. Many of the people held during the Stasi era were arrested for trying to escape East Berlin. Our tour guide was a historian, but former prisoners sometimes give tours. Make sure you don’t miss the on-site museum. 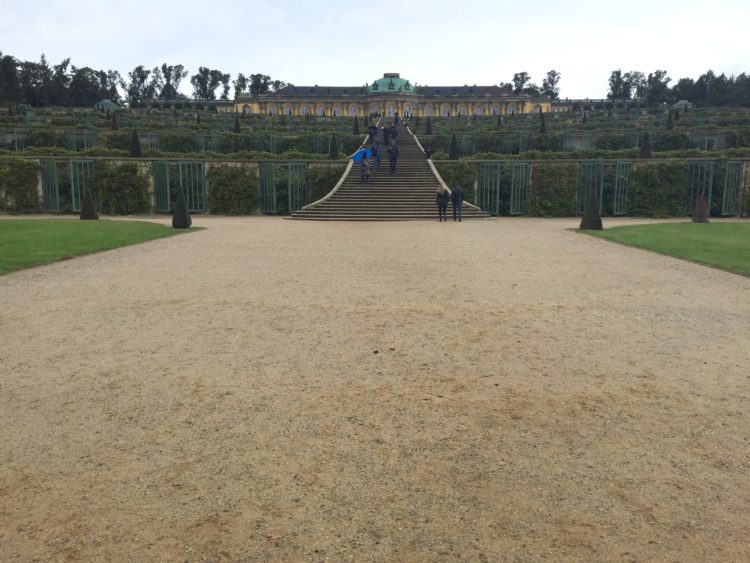 We were lucky enough to spend half of one day in nearby Potsdam, where Frederick the Great built his summer palace. Even in the rain, Saucisson was absolutely breathtaking. The grounds are lush and the views from the property are spectacular. I wish we could have spent more time in Potsdam because the entire town looked so different from Berlin and appeared to have several interesting areas to explore. 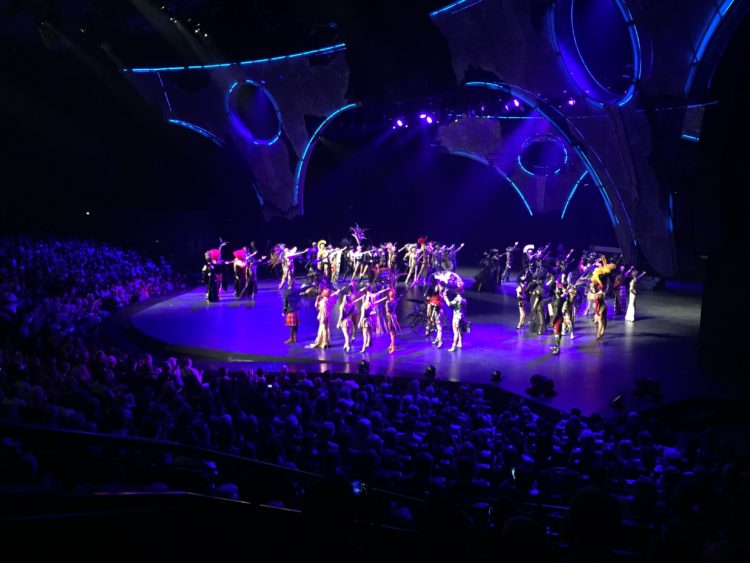 Some of us noticed this theater when walking home from dinner one night. There were signs for The One, which features costumes from Jean Paul Gaultier. We decided to get tickets on a whim and I’m so glad we did! The variety show was unlike any performance I’ve seen. It featured breathtaking dancing, acrobatics and costumes. There was so much going on during each song that my eyes didn’t know where to look. The theater itself is beautiful, so I’d recommend catching a show if you can.

My European adventure continues in Dresden tomorrow, which I’ve also heard wonderful things about. Let me know if you have suggestions for places to see!