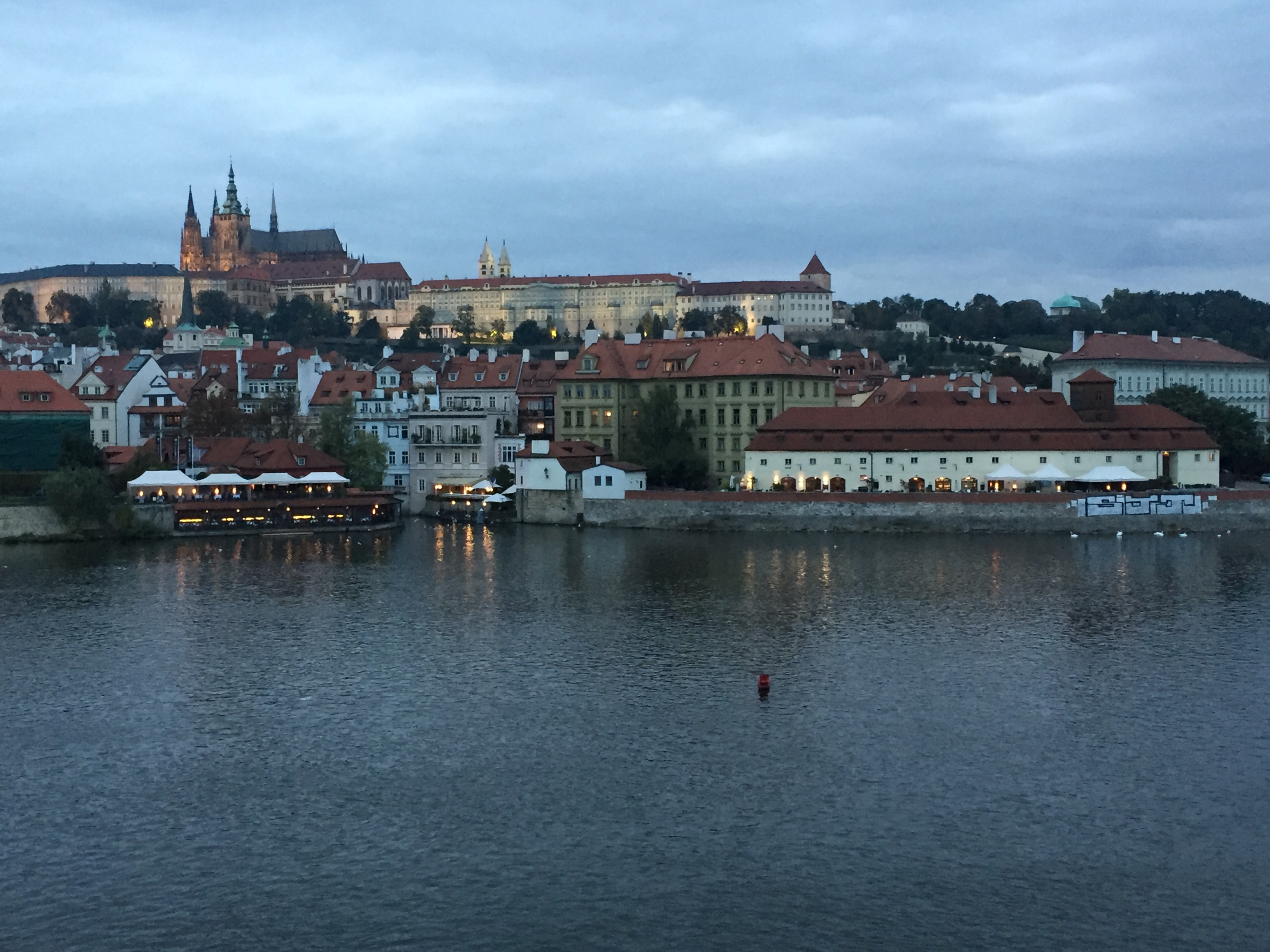 I hope everyone’s enjoying the weekend! What’s on your Sunday agenda?

I’m relaxing in a wonderful London flat after taking a train from Brussels to London yesterday. My parents met me at the train station and we spent the afternoon walking around London until it started pouring. I’m excited to do more exploring today — the Churchill War Rooms and an organ recital at Westminster Abbey are on our agenda.

It’s hard to believe the amazing RIAS Berlin fellowship is already over. I learned so much during the program and it makes me want to read more about European politics and foreign relations. I never thought I’d say this, but the program tempted me to go back to school! 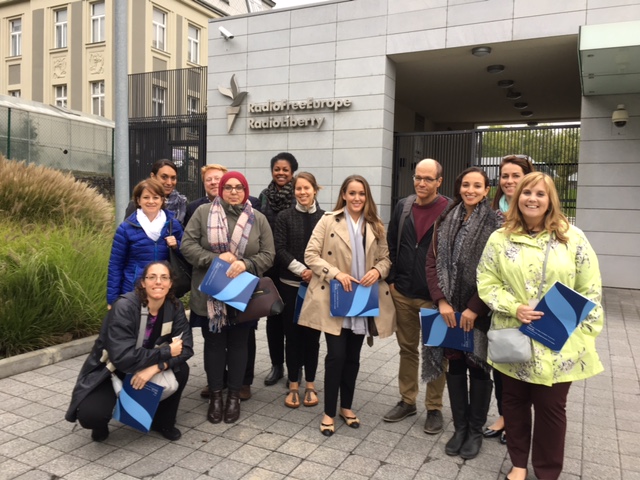 Our last two stops during the program were Prague and Brussels, two places I would love to revisit. We spent time at the German Embassy in Prague and also visited Radio Free Europe/Radio Liberty, which was especially interesting. I loved seeing the powerful journalism the staff there is producing. 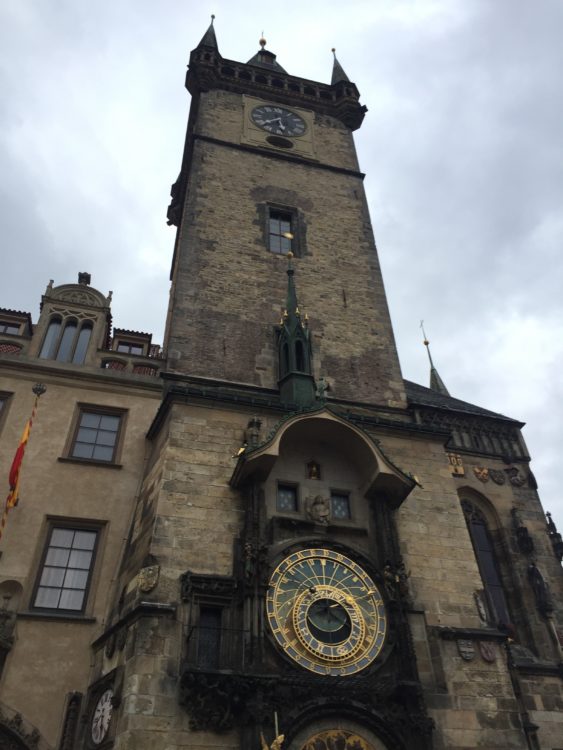 We also had a little time to do some exploring in Prague. A few of us walked down to Old Town Square to watch the Astronomical Clock and its hourly performance. We then headed down to the Old Charles Bridge, which gave us a beautiful view of the city. Prague looks like it came straight out of a fairytale. We only had about 24 hours in the beautiful city, so I would love to go back. I really want to check out Prague Castle next time and wander around some less tourism-driven neighborhoods. Maybe we’ll bike from Hamburg to Prague someday and revisit some of these amazing places. 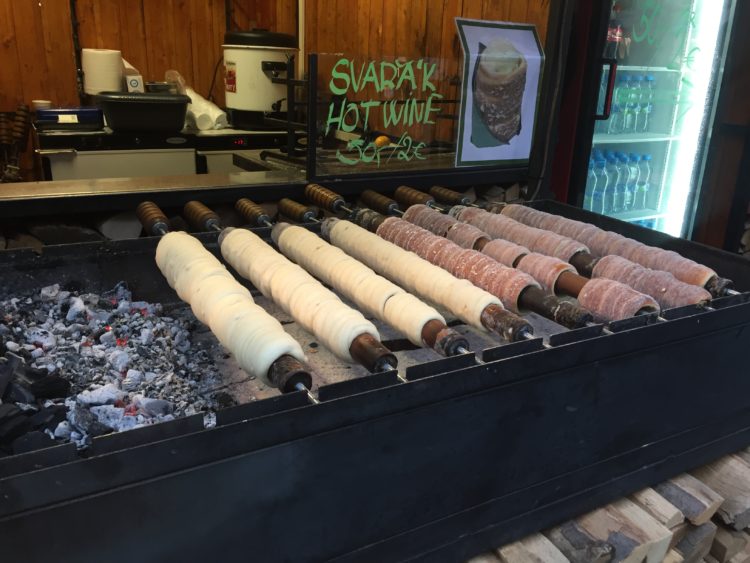 I would also go back just for another Trdelnik, a pastry roasted over a fire and covered in sugar. So good! It tasted similar to a churro and paired perfectly with a cup of hot wine. 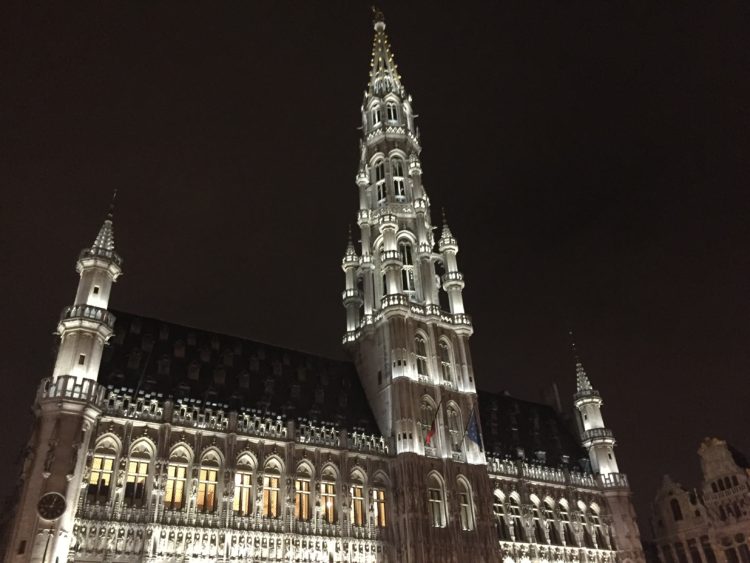 After our quick stop in Prague, we made our way to beautiful Brussels. We stayed just a few blocks away from the Grand-Place, which made it easy to wander around and explore. We, of course, sampled our fair share of Belgian chocolate. There were several different chocolate shops on every block, but several people told us Neuhaus was best. Their pralines are out-of-this-world delicious. 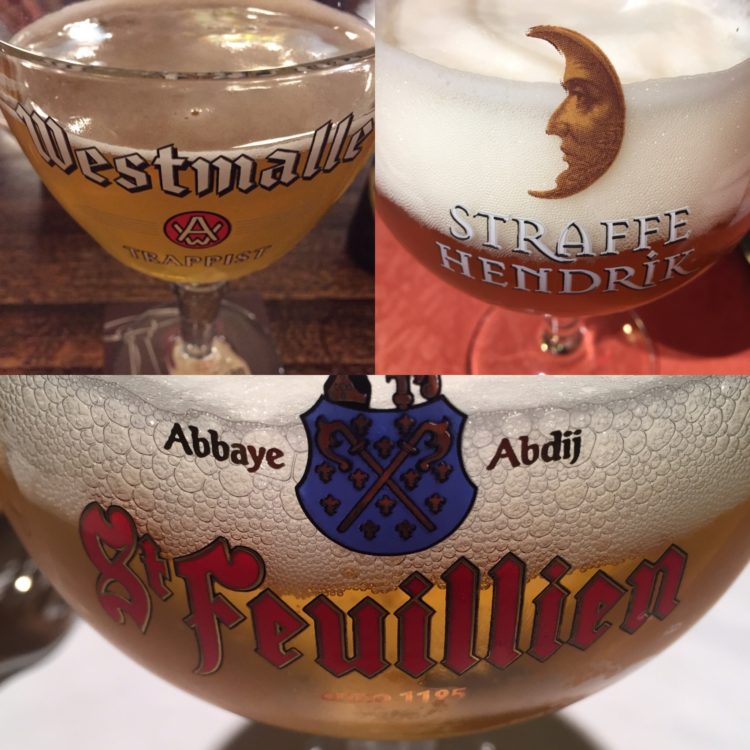 For me, the beer in Belgium was one of the highlights of the trip. Belgium has the largest number of authentic Trappist breweries — there are only ten officially recognized in the world. The beers are brewed in monasteries and are some of the strongest, most delicious brews you’ll ever try.  I loved being able to sample the different Tripels available during our short stay. 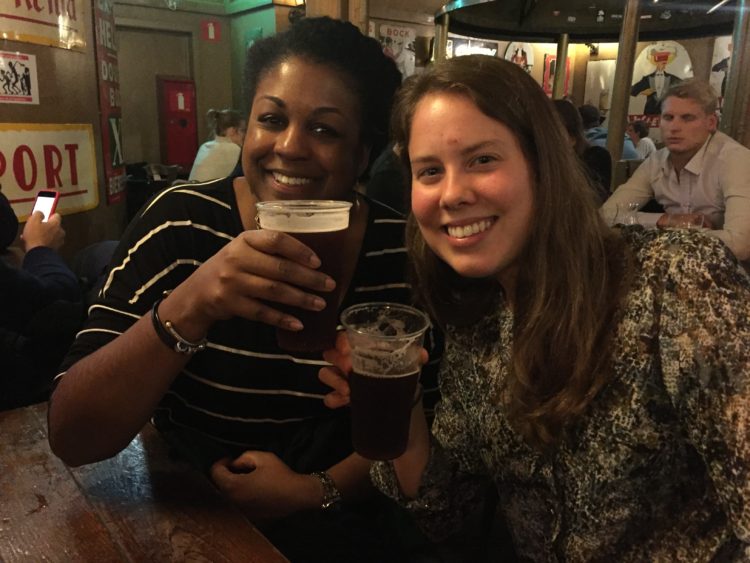 A couple of us ventured out to Delirium Cafe for a couple beers one night, which was a blast. The number of beers on tap was impressive and I would have gone back every night if I had more time. 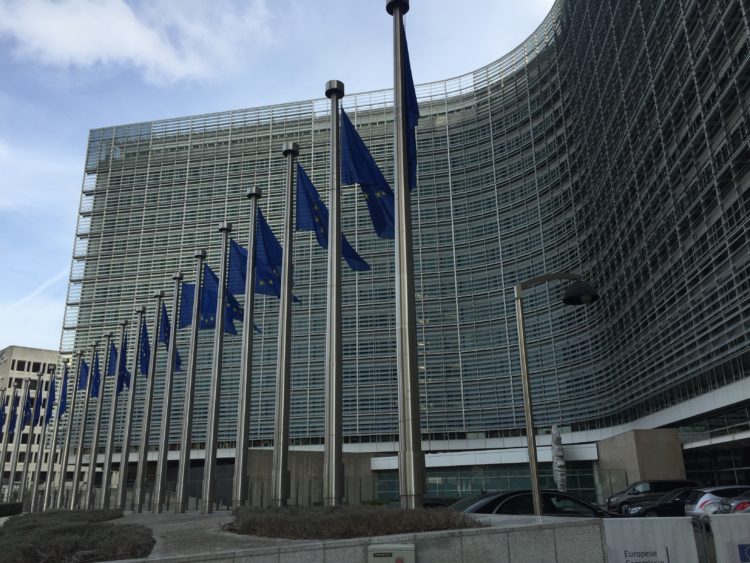 The sessions we had for the end of our fellowship in Brussels were among my favorites of the fellowship. We got to visit the European Commission and NATO, where I learned a lot about how the organizations work and the challenges they face today. I’m hoping to incorporate some of what I learned about the refugee crisis and current political climate into my future reporting. 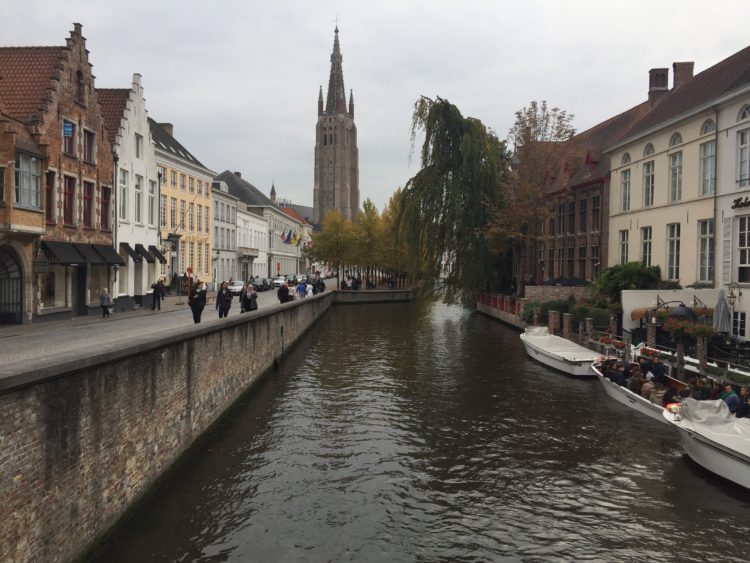 Our trip ended with a quick afternoon visit to Bruges, where we took a boat tour to see the beautiful city. It was the perfect end to an amazing, life-changing trip. I plan to stay involved in RIAS and hope to host a German journalist in the future. I highly recommend the program to any radio, TV or digital journalists who are interested in foreign policy and European issues.

Now, it’s time to go do some more exploring!