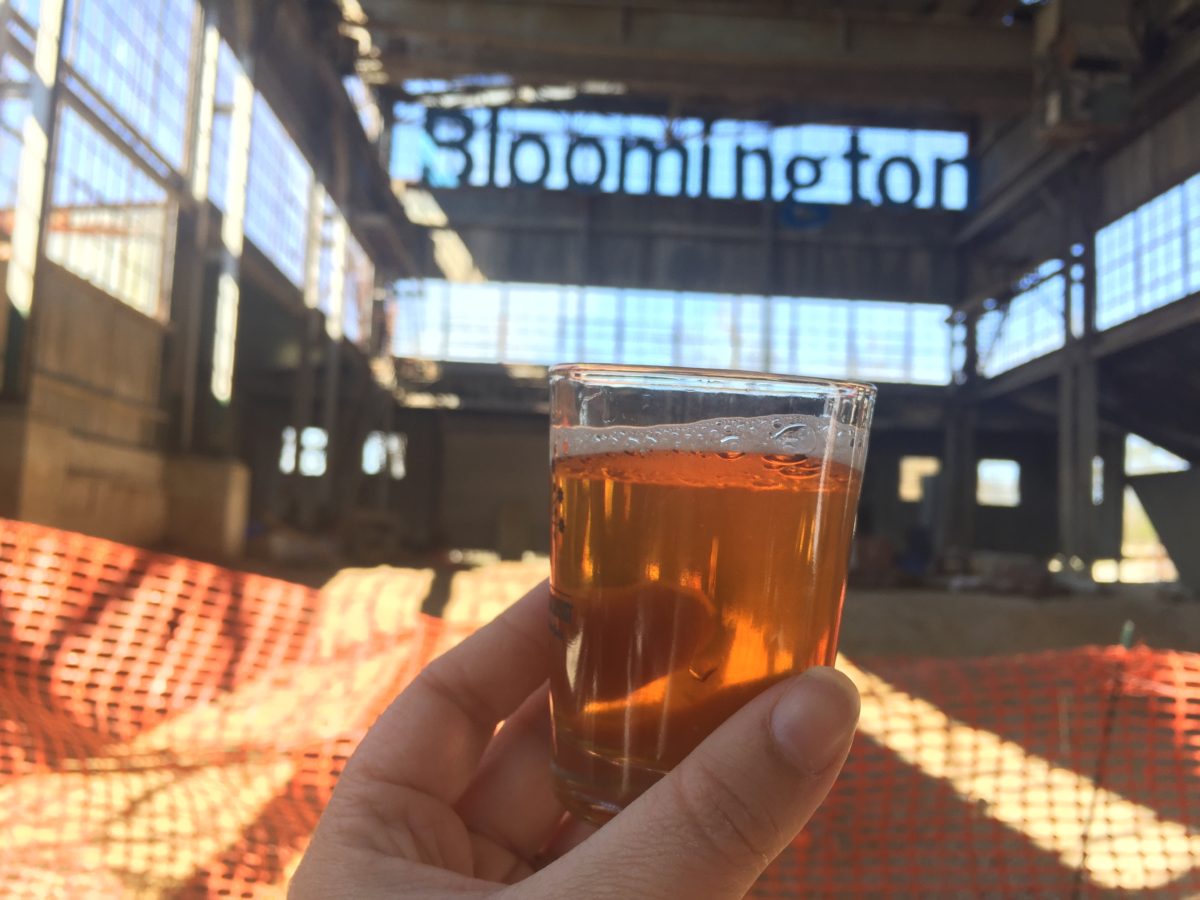 I’m starting the week riding such a high from an amazingly fun, long weekend. We celebrated James’ birthday this weekend, which started with one of our favorite events of the year: Bloomington Craft Beer Festival. More than 50 Indiana breweries setup at Woolery Mill for a beautiful day full of amazing beer. I love this fest because it’s relatively small, so the lines move quickly and the crowd never feels overwhelming. And, the number of amazing Indiana breweries keeps growing! We tried several surprising, new brews this year. Here are my top five from the festival: 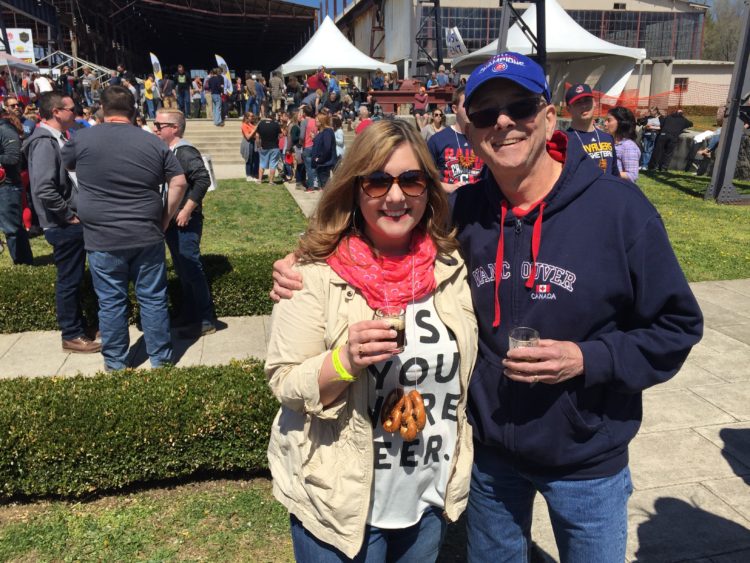 We know this Northern Indiana brewery from our time living in South Bend and miss being able to easily find their unique beers. Their Thai P.A. is among one of my favorites, so when I saw Hop Cat pouring Bare Hands at the festival, I quickly got in line. I’m not a big Porter drinker, but their hoppy version called Sleeping Lion was delicious. It’s dry-hopped with Centennial hops and has the perfect punch of citrus to make me a big fan of this dark beer.

Evil Czech was one of several breweries at the festival that’s deciding to embrace the hazy, New England style IPAs. Hazy IPAs are coming back in style because people realize all of that cloudiness = deliciousness. And, Evil Czech’s version didn’t disappoint. It had the perfect balance of citrus and pine flavors. 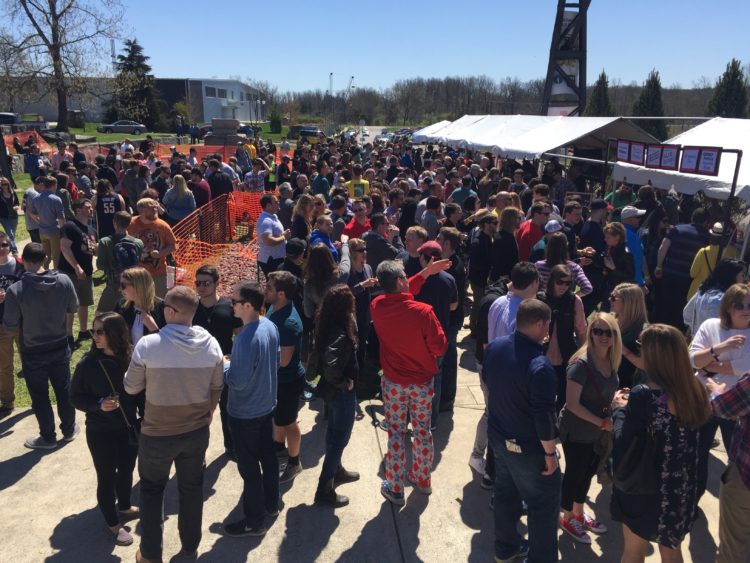 Calling this a “dank” beer is deliciously appropriate. I’d been wanting to try this Double IPA from 450 North for quite some time because I’d heard rave reviews. The juicy hops hit you up front, which is just how I like it. This brewery’s also teasing a special 420 Juice New England IPA that I’m dying to get my hands on!

Codex exemplifies what I love about Function’s beers. I read the description and think, “Can all of these flavors really work well together without detracting from the overall beer?” And I’m never let down. This stout has flavors of chocolate up front, with the perfect hint of cayenne at the end. The spicy flavor isn’t overpowering — it just makes you want to take another sip. 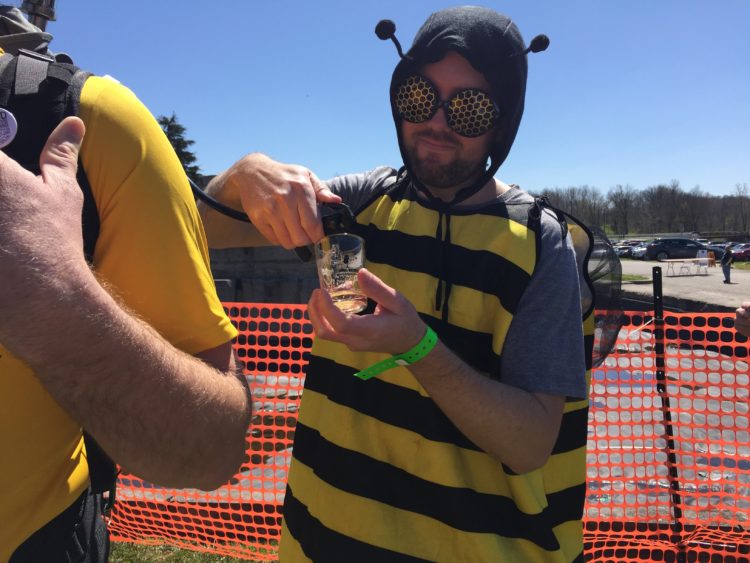 I tried several beers from Four Day Ray Brewing and had a hard time nailing down my favorite because I was a fan of several beers. I’d never heard of this brewery before, but I’m so glad I gave it a try. I was impressed by their lineup and the complexity of their flavors. Hobo Series #2 is another one of those trendy New England IPAs. It has the perfect amount of haze with powerful citrus notes. Now I need to make a trip to the taproom in Fishers!

What was your favorite beer from the fest? Tell me in the comments below!